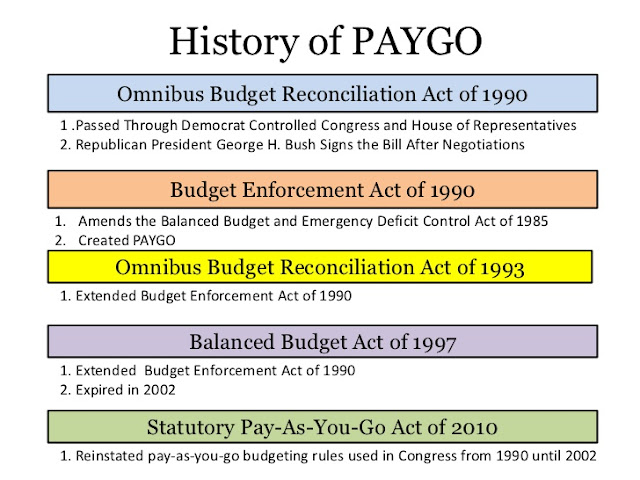 Democrats take back Congress. Republicans add a couple of seats to their majority in the US Senate.

We have seen divided government before. 15 of the past 37 Congresses since 1945 have been unified government with one party control of the White House, Congress and Senate.
22 have not. The American people intuitively understand precisely what the Framers of the Constitution, specifically James Madison, were worried about most which was the concentration of power in a few select hands.

Plus no matter who is in the White House, many voters just don’t like what they have seen for the first 2 years of any Presidency so they vote heavily against his party in control for Congress.

Will 2019-2020 be a period of total acrimony and 100% gridlock where nothing gets done? Or will we see adults in both parties in the Senate and Congress to come together and pass bipartisan legislation for the good of this country?

Aristotle said that legislation should not be passed unless it helps make each citizen ‘more virtuous’. He didn’t say ‘pass only legislation that is easy to do and won’t hurt you and your party in the next election’.

‘Gridlock’ is not all that bad. Speaker Joe Cannon, a crusty old guy from Illinois at the turn of the 19th century to the 20th, said the best Congress was one that didn’t pass any legislation.

What if, by some meteoric rise in maturity, statesmanship and leadership, adults in both chambers decide: ‘Why don’t we do something great for the country since we are elected to do that anyway?’

A lot of folks in both parties will have to buck their leadership and wingnut extremes and vote in the best interests of the nation first, not their party or even their re-election chances in the next election.

At the 1988 GOP Convention, then Vice-President George H.W. Bush 41 promised the delegates: ‘Read My Lips. No New Taxes!’

In 1990, because the annual budget deficits of $340 billion and $3 trillion national debt were considered ‘dangerous’, ‘intolerable’ and ‘unsustainable’, President Bush 41 signed the Budget Enforcement Act (BEA) passed by Congress and the Senate with heavy Democratic majorities. It included cigarette tax hikes of 4 cents/pack, excise taxes on yachts and elimination of the salary cap on Medicare payroll taxes.

No Republican likes higher taxes. However, budget spending hawks in 1990 got discretionary spending caps and the PAYGO budget enforcement mechanism in return for voting for BEA.

That single bill set the predicate for the Balanced Budget Act of 1997 which led to the only 4 balanced budgets we have seen in our lifetimes.

If enough brave members in each party in each house rise up and band together to get to 50%+1 and pass a comprehensive spending control bill that has at its core fundamental reforms to entitlement programs, we might one day look back at the 2018 elections and say: ‘Thank you to our great American leaders of 2019!’ as if they were George Washington, Henry Clay and Sam Rayburn of the past.

Even if the Democrats, as expected, unleash 2 years of hell for President Trump in terms of investigations and impeachment proceedings against him, his Cabinet, Brett Kavanaugh and his family, they all fall apart when they cross over to the Republican-controlled Senate chamber.

The only thing that could get done in Washington would be judicial confirmations and treaties. If Republicans hold 53 seats in the Senate, President Trump can nominate the next Supreme Court Justice and easily pass them on to the Court almost overnight. The House has nothing to do with that.

You can start holding your breath waiting for ‘The Grand Compromise of 2019’ bill right now. We will tell you when a deal is cut and you can exhale.