'In this world, there is nothing that can be said to be certain except Death and Taxes!'- Benjamin Franklin

We don't like to talk about death so let's talk about taxes for awhile today, shall we?

The first bill on the floor of the US Congress when it convened for the first time in 1789 was a bill to debate import duties.

Because now that the Framers and Founders of this country had achieved what they wanted, they had to figure out how to pay for it. Having a national central government with an army and navy to support and roads to tend to and post offices to build cost money, right? It just wasn't going to spontaneously combust and happen all of its own accord, now was it?

The US Congress set up the first committee and called it 'The Ways and Means Committee'. For the simple reason that those guys were tasked with the job of finding the 'ways' and the 'means' to collect taxes without inciting a riot post-Revolution to be able to pay the bills of the new consolidated national government.

'Don't tax you. Don't tax me. Tax the guy behind that tree' became a famous saying from one of the more colorful Chairmen of the Senate Finance Committee in our history, Senator Russell B. Long of Louisiana.

Mainly because it points out the truth of tax-writing legislatin'.  We have to find the revenues to fund the basic essentials of our government...or else we are right back to the weak-kneed Articles of Confederation where each state has to defend for itself.

And no really wants to be taxed do they? Even some liberal wealthy people such as Warren Buffett say they think 'tax rates should be higher on the wealthy!' and then they hire armies of tax attorneys and accountants to make sure they don't pay those higher rates!

Raising taxes should be only to do one thing: pay for what we ask our legislators to pay for collectively that benefit the nation at large.

With that core concept in mind, let's look at where the current American tax system has deviated far from that mark. And why it needs to be completely replaced.

The 'answer', it seems to us is to move to a consumption-based tax to collect national tax revenue. It would replace the income, corporate, estate and excise tax system now in place which accounts for about 66% of the tax stream flowing to DC today.

The payroll tax part of our revenue stream should then be aimed at filling personal individual retirement and medical savings accounts for every person who works and pays payroll taxes. This should have been done decades ago. It would take about a 20-year transition period but it can and should be done starting today if we can.

Minimum-wage earners over the course of their lives could build up assets of close to $350,000 even under conservative investing methods going this route. Millions of Chilean citizens started to do so in 1980 and are now retiring with substantial nest eggs when compared to the rather meager $1300/month SS benefits most US seniors receive, assuming they reach the retirement age of 66 and don't die beforehand and not have anything to pass onto their families.

Take a look at the chart below. Study it. Memorize it. And then use it in your discussions with other people today and later in the week, month and this year.

You may teach some people some valuable things. 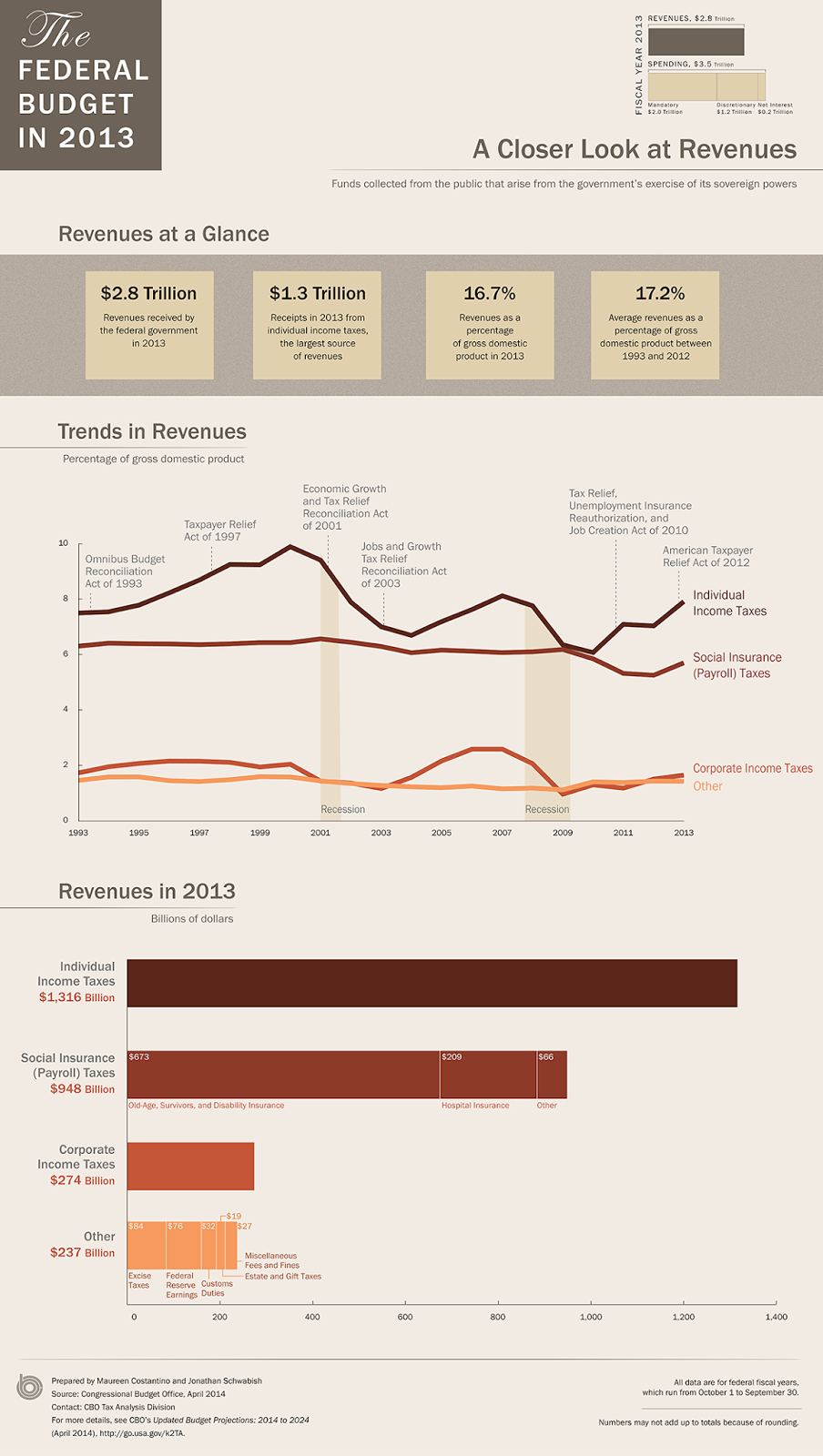