When A Rising 'Unemployment Rate' Would Be 'Great News!' 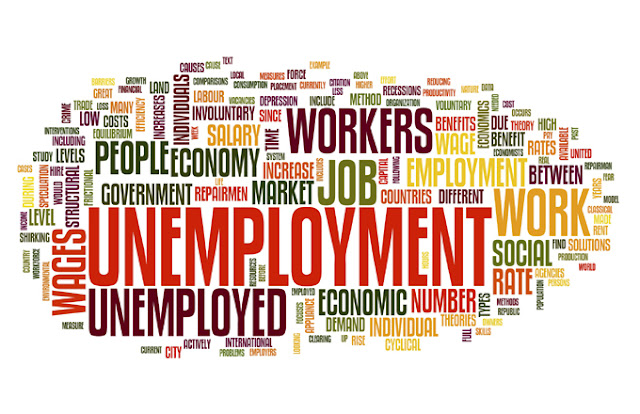 We have been so conditioned to think about the 'unemployment rate' as being the sole indicator of strength in the labor market that using it as the only beacon sometimes might lead us off course.

We have long been writing about the inherent fallacies of the 'official' unemployment rate put out by the Bureau of Labor Statistics each month which are: A) The formula has changed so much over the years as to make comparisons with past data like comparing apples to oranges and B) It can be used to mask what is really going on in the economy for purely political purposes.

First of all, here is the official BLS data put out today.

No one in the press or on the mainstream or cable news is going to read it out loud to you verbatim, since they have their own individual agendas to pursue and political axe to grind so let us give you the 'highlights' without the hype and the fanfare and trumpets sounding or worry beads rolling in their hands:

Sort of boring if you don't really dig into the numbers a little bit more deeply. 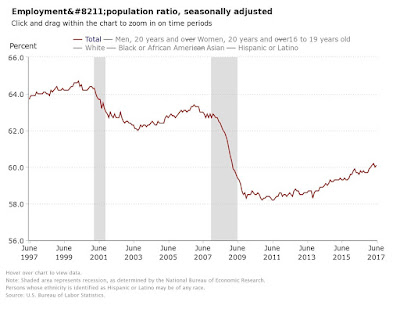 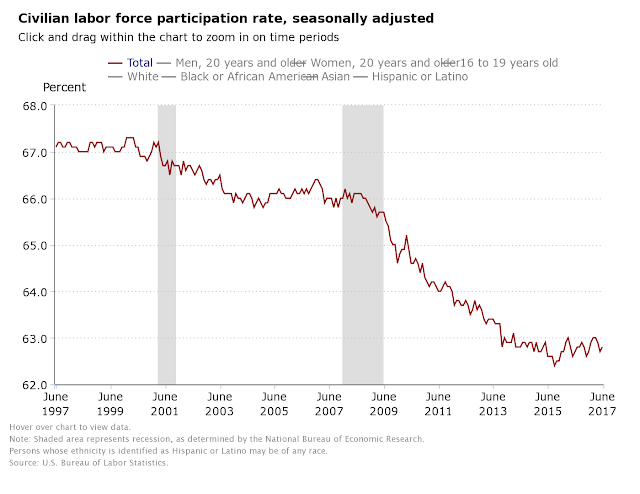 So. There you have it. The unvarnished truth about today's employment data. You can spin it however you want.

Just make sure you have the facts first and share them with your friends, families, colleagues and your political adversaries.

They will be glad you did.