So said historian Shelby Foote who was a Civil War expert and was featured on Ken Burns' PBS documentary on that topic.

Here's some observations and guidelines to use when trying to evaluate the merits or demerits of the currently-extant ACA or the House Republican to change it, AHCA or the American Health Care Act or the Senate Republican plan, BCRA, the Better Care Reconciliation Act:


You really are not going to get a full picture from the news media nowadays either so don't rely on them for any in-depth understanding or knowledge of the health care system in America or any of proposed solutions. Many if not most of major American news outlets today rely on the same talking points put out by the respective national political party apparatchiks in Congress and print them as 'real news' when in fact, they are pure political spin gruel.

So don't eat it. It is bad for your mental health.

Here's some basic 'bare-boned facts' you need to know so you can find the truth on your own and not have to rely on cable or network news which seems to have put ratings and business concerns ahead of nuts-and-bolts basic journalism which is so important to the workings of a democratic republic such as ours: 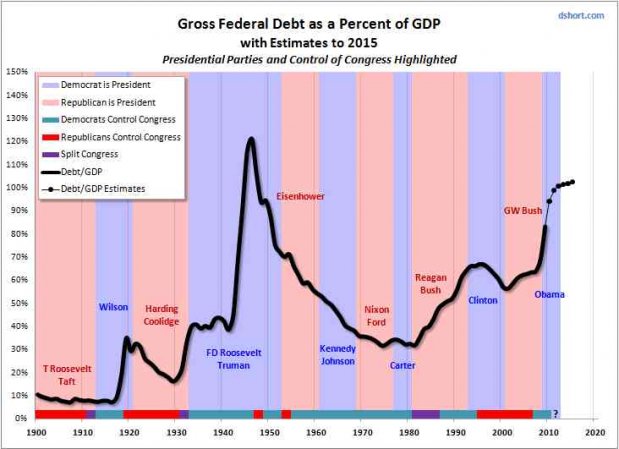 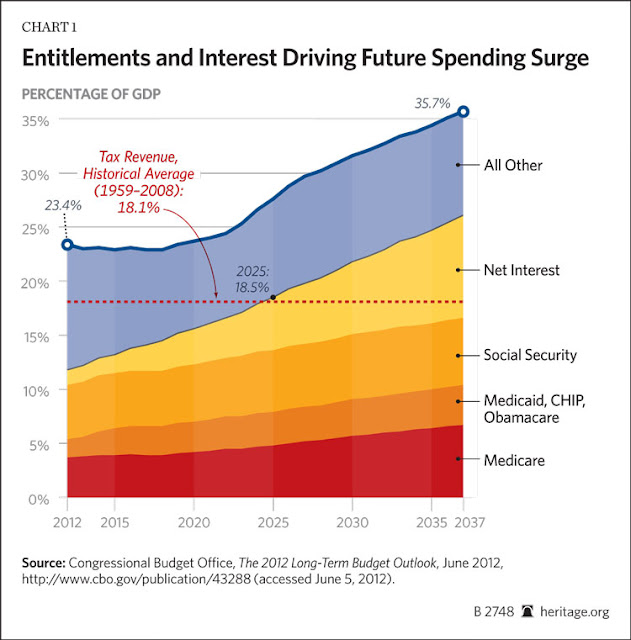 So, what does this all mean for the AHCA, BCRA and ACA?

It means 'something has to give'. We are not fighting about politics or philosophy right now.

We are fighting basic math and arithmetic. And the forces of economic reality that have not been overturned yet.

Here are two articles worth your read that are too extensive to explain right now, both by Avik Roy written in Forbes:

But read them with the context of these 'bare-boned facts' stated above in your mind so you will begin to understand the critical nature of doing health care reform the right way.

2 truly revolutionary things are in the Republican alternatives: