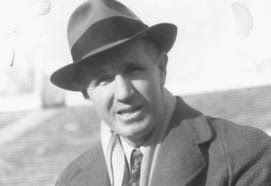 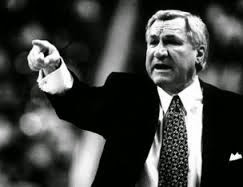 How were Dean Smith and Wallace Wade most alike?

'They saw themselves as 'teachers' first and foremost'.

'What's that you say? 2 of the most successful collegiate coaches in the history of college sports in America thought of themselves as 'teachers' first and 'coaches' second? Are you kidding me?'

It's true. Of course, it helped them a ton that they were great strategists, tacticians and geniuses of the sport they coached as well. And great recruiters, let's not ever forget that.

Dean Smith has been eulogized for the past week by many people and writers, as well it should be. The theme of 'greatest college basketball coach ever' and 'retired with most wins ever' at the time has paled in comparison to the other attributes Coach Smith had towards his players and University, most of which indicated a selflessness of the man and a desire to teach young men how to become men.

95% of his players graduated with a degree from The University of North Carolina at Chapel Hill. That may be a record that will never been reached by any coach in the future due to the pressure to 'win at all costs' which usually means 'at the cost of the student not getting a real education'.

Know what Coach Wade used to tell his recruits to play football at Duke University from 1931-1950?

Meaning: 'Come to Duke, go to class in substantive courses, get your degree and you will be able to live a full and wonderful life regardless of whether you get drafted to play in the pros or not'

Coach Wade was recruited to come to Duke from the University of Alabama Crimson Tide where he coached 3 national championship teams in the 1920s including such teams as the 'Thundering Herd of Red Elephants' in 1931 which must be where Alabama picked up the association with their elephant logo. 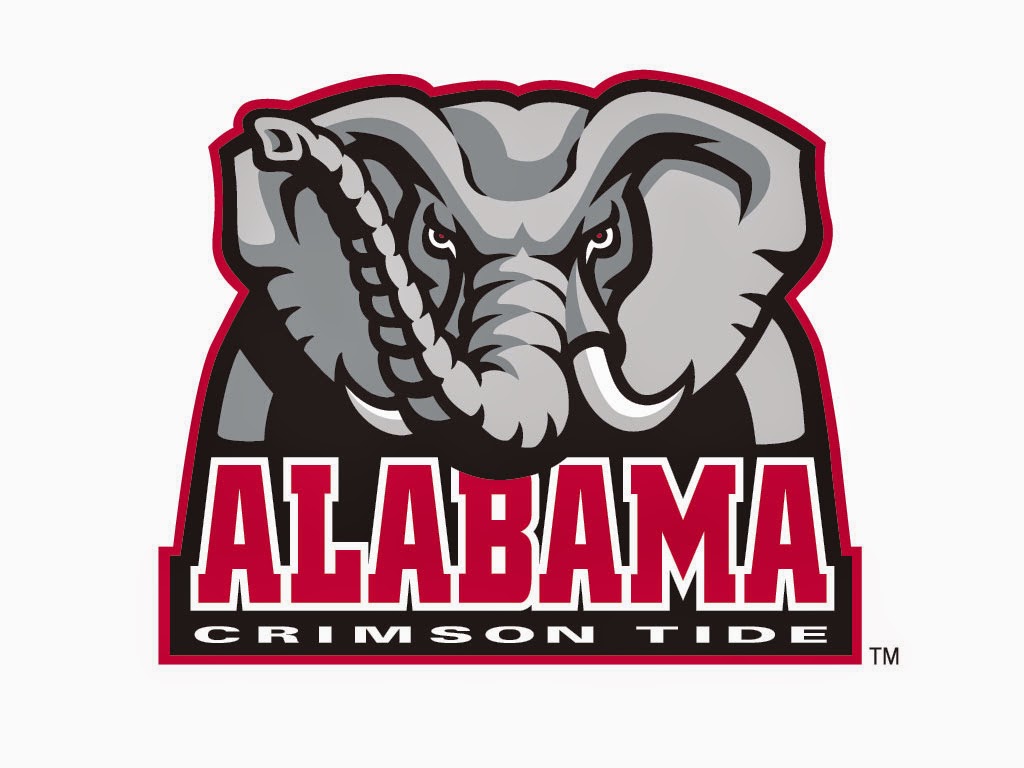 Know what he wanted in his negotiations to come to Durham to coach a lowly football program after winning 3 national titles at Alabama, then and still a hot-bed of college football?

He wanted to be: 1) head football coach, of course; 2) Athletic Director, which makes sense and 3) Director of the Intramural Athletic Program for all undergraduates.

Director of Intramurals? That would be like Dean Smith wanting to be the director of the UNC fraternity flag football leagues and all the indoor intramural basketball, wrestling and racquetball leagues during the winter and softball leagues in the spring!

Coach Wade thought it was important to be the Intramural Director. Simply because he was a teacher first and foremost and wanted to be a molder and shaper of men's character, morals and ethics, all of which come to light during any athletic contest. Just watch and see how different players react to bad calls by a ref next time you watch a game.

Coach Smith believed in the team first, not the individual player. That is why he was the 'only person who could hold Michael Jordan below 20 points per game' goes the old saying. (actually it was 17.7 ppg)

And...he invented the Four Corners offense. (or as he claims, he saw an Air Force team do it one time and he adapted it for his use at Carolina). If there ever was a way to teach people how to use your head to win a game, Dean Smith figured out how to do it regardless of the talent level he had on his team which was mostly great as the years went by.

He said of the Four Corners: 'It was a way to tell the other team that we owned you. Completely'. How demoralizing for the other team. And it was simply an impossible offense to practice against in freshman ball at Carolina.

But you know what Coach Smith and Bill Guthridge and the entire Carolina coaching staff put at the highest priority year-in and year-out?

If you wanted to run 32 flights of steps in Carmichael long ago, all you had to do as a varsity or jayvee player was skip a class and the next thing you knew, you were running up and down 32 sections at Carmichael with a 20-lb vest strapped to your chest and back. Try that sometime.

Dean Smith and Wallace Wade could not have been more apart on the political spectrum than any other two men on the face of this planet. Coach Smith was an active proponent of liberal causes from civil rights to nuclear freeze movements. Wallace Wade supported conservative causes and candidates such as Ronald Reagan and Jesse Helms.

You know where they both seem to be very similar?

They believed in the meritocracy of sport. That is, the best should play because the best players give your university the best chance of winning. Regardless of race; regardless of background.

Coach Wade played in the 1916 Rose Bowl as a guard on the  Brown University team with one of the first black All-Americans ever, Fritz Pollard. In 1938, Coach Wade took his southern Duke team up north to play Syracuse which had a black running back named Wilmeth Sindat-Singh who had been adopted by Indian parents. Coach Wade could have canceled the game or asked that Singh not play because of racial attitudes at the time but he didn't.

Coach Smith recruited the first black player to play at Carolina, Charlie Scott in 1967. Scott had been insulted in a Davidson, NC soda shop when a coach named Lefty Driesell took him there to seal the deal to have Scott join the Davidson Wildcats under Lefty who had Davidson in the top 5 in national basketball polls at the time.

After the incident, Scott supposedly told Driesell: 'I think I am going to play at Carolina, Coach'. No doubt Lefty got that guy fired from the soda shop for helping him lose one of the most talented players in the nation at the time.

Both Dean Smith and Wallace Wade won a lot of games for The University of North Carolina and Duke University, respectively. That is for sure.

Perhaps their most enduring legacy, or at least should be, was their dedication to the noble ideal that college athletics should be used to shape and mold the character of young men and women and help them get a solid broad-based liberal arts education while in college. Not to have college athletic programs used over-abundantly as a springboard to the NFL or NBA.

Less than 1% of all college athletes ever get a chance to play professional sports, About the same amount of high school athletes ever get the chance to play at the collegiate level. A star high school athlete has a far greater chance of becoming a neurosurgeon, a business person, a lawyer or astronaut than becoming a professional athlete....assuming he takes advantage of the opportunity and goes to class every day and works his butt off like every other student who wants to achieve the same outcome.

It is true that the highest average lifetime earnings by any Carolina undergrad major is geography. Mainly because Michael Jordan was a geography major, which to his credit, he promised his parents and Coach Smith he would come back to get even as a star with the Chicago Bulls which he did.

You would have to imagine that both Coach Smith and Coach Wade would be saddened by the almost ridiculous commercialization that has taken place in college athletics over the years. They both played a part in that commercialization, mainly because they put out so many great teams that people wanted to watch play in person early on and then later in the Smith era, on television.

However, regardless of whether or not they contributed to the commercialization of college sports or not, they both held true to their basic principles that colleges and universities are there primarily to educate the minds of  young people and train them to be productive citizens for the future. Not to be mere steppingstones on the way to a professional career.

We don't know if Coach Smith or Coach Wade would agree with this but maybe college sports should adopt the same rule that exists in MLB.  A high school baseball prospect has to decide whether to sign right out of high school and go into the minor league baseball system or go to college and not be eligible for the draft until after their junior year. That would be a minimum of 3 years for the athlete to go to class with other students and learn what it really means to be an academic student above and beyond being a jock on campus.

Plus, if they don't become the next Clayton Kershaw of the Dodgers, they have an education they can use to start a business or get a job somewhere.

Nothing is ever perfect about college sports. It never has been. But in a world of imperfections and downright scams and disappointment in many athletes and programs, Dean Smith and Wallace Wade have set the standard for what collegiate athletics can, and should be all about.