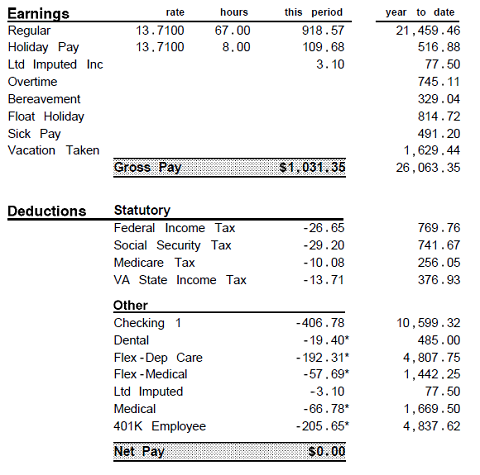 We have been on a lot of college campuses over the past 4 years.

At each stop, I have asked undergrads several questions such as: 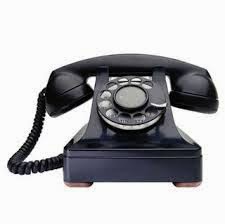 Hardly any of them knew what a FICA tax was. At all.

Of course, we older Americans know that a 'FICA tax' stands for 'Federal Insurance Contributions (sic) Act'. It is the money we send in every pay period to pay for Social Security and Medicare benefits of current retirees (not your own future benefits).

Well, get ready for this then:

80%+ (and growing) Americans pay more for FICA taxes than they do for federal income taxes today. Many will do so for their ENTIRE LIVES!

'Just wait til you start your own business and get hit with the self-employment tax of 15.7% of your income right off the top!' we tell them. 'Not just the 7.9% or so that is taken out when you work for a company...but double the rate!'

If you are young and you don't know anything about taxes, you might want to bone up on where your taxes are going since you are going to be paying them for the next 45-50 years or so.

Because your taxes are not going where you think they might be going.

The reason why so many people pay more in FICA taxes than income taxes is because approximately 50% of taxpayers don't pay any income tax at all every year. 0%. None. The breakpoint for a family of 4 to pay no income tax in 2013 was about $34,000.

However, everyone pays the FICA or SS/Medicare tax on every dollar earned starting dollar 1.  You can't get away from it; no deductions or exemptions allowed. It is a de facto 'flat rate tax' that opponents of the flat rate tax say 'we can never have in America!'

We already have one. It is called 'the payroll tax'.

One of the problems with modern American politics is that it is very easy to boil down to the core emotion of an issue that motivates people to vote. One of the favorites is that some program is 'for the children' and therefore 'critical to the future of this nation!'

Know how much of the US federal budget is actually dedicated to 'children'?

The Brookings Institute says that for every $7 in federal spending on seniors, $1 is spent on children.

We are surprised the ratio is even that low. Social Security and Medicare are almost 98% dedicated to support of senior citizens. Their combined budget for 2013 was over $1.3 trillion or about just under 40% of the entire federal budget of $3.4 trillion.

So whenever you hear some politician plead that 'we must do this for the children!', check out the budget first. You will see that 'we have already done it for the seniors!'

Once we lock in that huge amount for the seniors every year, there is precious little left for the children, notwithstanding environmental cleanup, road construction, welfare for the poor, welfare for the corporations....you know, everything else we say we want.

We have done this before as a public service to our nation but we beg you to take the time soon to read the April 2014 CBO Budget Projections so you too can become as well-informed as perhaps maybe 100 other people in this nation about the nuances and details of our enormous federal budget.

Our hope is not that you agree with us on everything we have to say about anything. Our hope is that once you get the facts about our tax system and federal budget, you will be able to use your own native intelligence and basic math skills to be more informed about what is really going on in the federal budget and with your taxes so you will be able to persuade others to vote for people who can do the same.

Right now, it appears as if we have elected 435 kindergartners to Congress, 100 1st-graders to the Senate and 1 pre-schooler to the White House when it comes to fiscal and budgetary discipline.

That is an insult to every kindergartner, 1st-grader and pre-schooler out there who can actually add and subtract basic numbers.

Remember what has been commonly attributed to Winston Churchill when it comes to emotion in politics (although the Churchill Centre denies he ever said such a thing):


Remember that when you get your first pay stub and start staring at the FICA box to see where the largest part of your withholdings are going.

You'll stare at it so long you may start the paper on fire as if you were using a magnifying glass to burn an ant on your sidewalk. That is your money that you earned. And it is not coming to you.