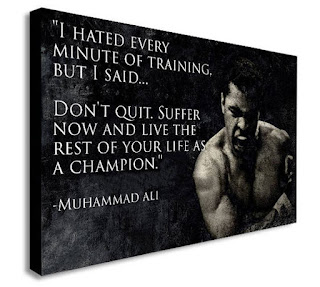 There were a lot of four-letter words used in our household growing up. Dad used them regularly to get a person’s undivided attention in the shortest amount of time — and it worked.
However, there were four four-letter words that were not allowed in the Hill household: “Don’t,” “Won’t” and “Can’t” were three of them.
The absolute worst of all was “Quit.” That four-letter word was never tolerated so, therefore, was never used.
Read more at: https://nsjonline.com/article/2021/10/the-four-worst-four-letter-words/