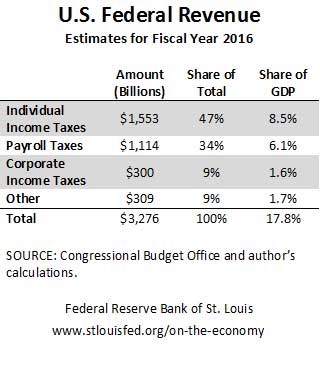 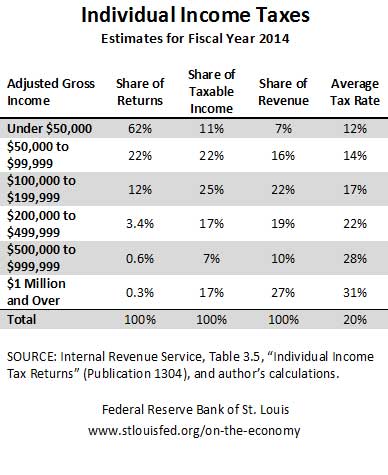 Know how many people in the United States of America have a firm grasp of unadulterated, unbiased hard data when it comes to understanding federal tax, budget and health policy?

About as many people as who have been reading Telemachus these past 8 years now.

We wish that number was in the multi-million but it is not. So congratulations for being in the 'enlightened' group.

A friend from Washington budget days just posted this on social media this weekend: 'Anyone who thinks there's too much Econ 101 involved in federal policymaking has obviously never been INVOLVED in federal policy-making'

Sort of funny but sad and true. You can add accounting according to GAAP principles, basic fundamental processes of business on a day-to-day practice; tax policy or law and a varied array of other issues that underpin our free market economy.

Which is another set of reasons why we need more business people from the private sector to run and serve in elective office locally while still working and probably while retired in Congress or state legislatures.

Take a good long look at the two tax charts above put together by the St. Louis Federal Reserve Board. It is about as stark and unbiased of a presentation of the facts about who pays which tax and how much across income categories.

No distortion of the facts to show how an ever-decreasing percentage of upper-income folks are paying a large part of the individual income tax burden; no slanting of the data to show how rich people and corporations are 'not paying their fair share!' (whatever that is on any given day); no bashing of the '47%' who are not paying any federal income tax at all because successive Congresses have kept excluding more people from paying any federal income taxes at all.

We hope this Congress and this new President can once and for all and for everyone's sake clear the underbrush out from our entire tax code and eliminate most if not all tax exemptions, exclusions, credits and allowances, all of which were inserted by some sly or nervy lobbying group for this particular group or another.

General overall lower tax rates coupled with elimination of such tax shelters not only should rev up the economic engine of the US after these last 8 years of being gummed up by more taxation and regulation but it probably would generate more tax revenue as wealthy people and corporations stop paying expensive tax lawyers and accountants to hide their money and just pay the lower rates and be done with it.

It would help the public dialogue if everyone memorized these charts above. You be the first and set us on a new path toward reasoned civil discourse in America.