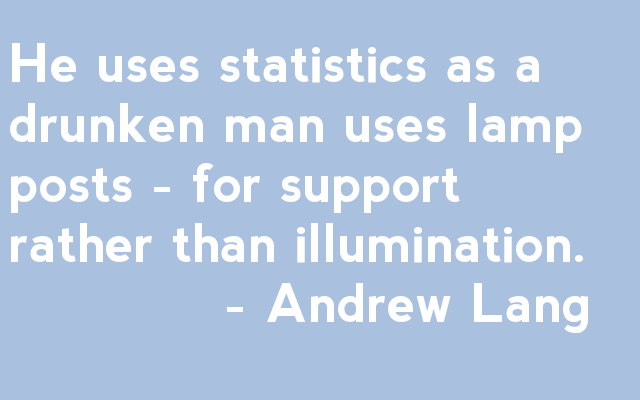 One of the most egregious was this quote by the assistant editor of the UVA campus newspaper with regards to the Rolling Stone rape story that has now been brought into question:


'Ultimately, though, from where I sit in Charlottesville, to let fact checking define the narrative would be a huge mistake...'

What??? Finding out the truth is less important than pushing your view of what the narrative should be in any issue?

That is what 'real' journalism is s'posed to do, isn't it? Be the ultimate fact-checking function in our democratic republic. Without an open press that is free to dig around and ferret out the truth on any issue, we would have a closed government system that could get away with a lot more than they already have, yes?

Freedom of the press is one of the most important things we have in our American Republic. But the press has to also honor its freedom by doing its job in an honorable, upright manner.

We are not seeing that sort of dispassionate unbiased reporting on the most recent issue of 'white cop brutality' in Ferguson and New York.

We put 'white cop brutality' deliberately in quotes because that is the prevailing narrative the media and activists such as Al Sharpton want the American people to see 24/7 on cable and evening news every night.

It fits their political agenda and as long as it goes unchallenged or corrected, it becomes accepted as general fact by the public at large.

Well, what if we were to tell you that not every black victim of a police shooting was shot by a white cop? Would you believe it?

Or that white cops shoot more white guys than they do black guys?

Or that black cops shoot black guys at a higher rate than white cops do?

You simply would not believe it, would you?

Let us be clear: We know and believe cops make mistakes. They are humans, not Robocops. They inadvertently kill suspects during the course of their daily dangerous duty regardless of whether the cop is black or white. Some cases are simply hard to take such as the death of Eric Garner in New York over a case of selling illegal, untaxed cigarettes.

Without being on any of these grand juries, it is hard for anyone to know exactly why these 2 grand juries in Ferguson or New York failed to return any indictments on the 2 white cops in question. Both grand juries, by the way, were integrated with white and black jurors. 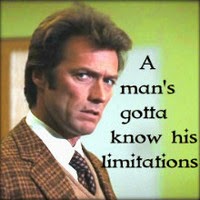 However, to extrapolate from these 2 cases that there is a massive wave of white vigilante cops going around the nation like Dirty Harry hell-bent on killing black men is a very dangerous leap to make.

It crushes trust in both the black and white communities and damages the hundreds of millions of peaceful interactions that happen every day in America today between whites and blacks and hispanics and every other nationality represented in our diverse culture.

So we did some digging and found these following facts as reported by the US Department of Justice:

Now, as part of trying to be more fair and honest than the mainstream or cable news media today, we will disclose that this study was completed in 2002 based on 1998 data. It was the only official report we could find that broke down the white/black officer shootings of white/black victims in such a manner.

However, we would be stunned and shocked to find that since 2002, these trends had been massively altered to show that 100% of black victims were shot by white cops. No one has shown that to be true in any news show or cable outlet or printed news media despite that being the prevailing meta-narrative underlying every broadcast story about Ferguson or New York or the riots and protests across the country.

We don't think the issue of race is settled in America by any stretch of the imagination. We always hold out hope that Martin Luther King's dream of every person living in peace with everyone else regardless of race will come true before we leave this mortal coil of Earth one day.

But we also believe intelligent civil debate should be based on a cold, hard set of verifiable facts that everyone can look at and see what they think of them and then come up with some arguments and compromises to fix them.

We can't have a situation where every cop is afraid to take action to defend and protect the communities at large. We hailed and praised the NYPD and NY Fire Department public servants for their heroic efforts on 9/11 and now we are chastising all of them for being vigilante renegades?

That just does not compute, does it?

A full and fair examination of all of the facts regarding police/felon shootings is not happening today in the volatile issues of Ferguson, Missouri and Eric Garner in New York City.

We might be having a whole different more positive and productive discussion if we did.